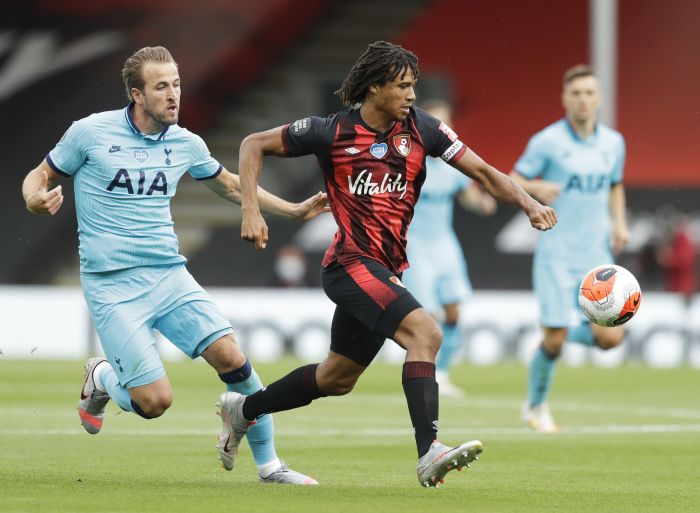 In the 34th round of the EFL Championship, Tottenham played with Bournemouth, and Everton played with Southampton.

During the Bournemouth-Tottenham match, none of the teams scored a goal, and the match ended with a tie (0-0).

Currently, Tottenham are in 9th place on the championship table with 49 points, while Everton are in 11th place with 45 points.