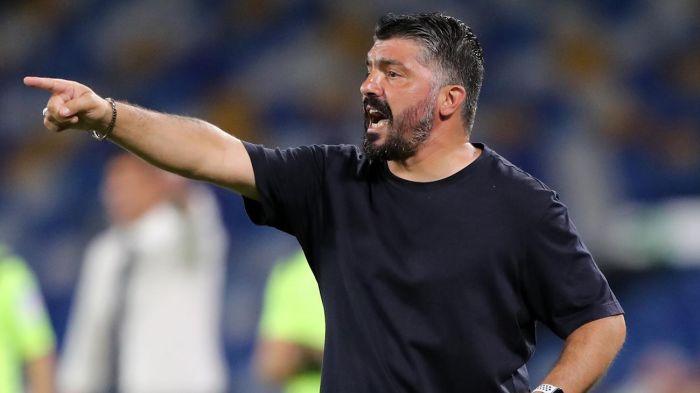 Gattuso told Football Italia that it will be hard to find a footballer who can replace Milik and that the team can’t convince him to stay, if he finds that his time is up.

As reported earlier, Italy’s Roma are interested in the 26-year-old forward’s services.