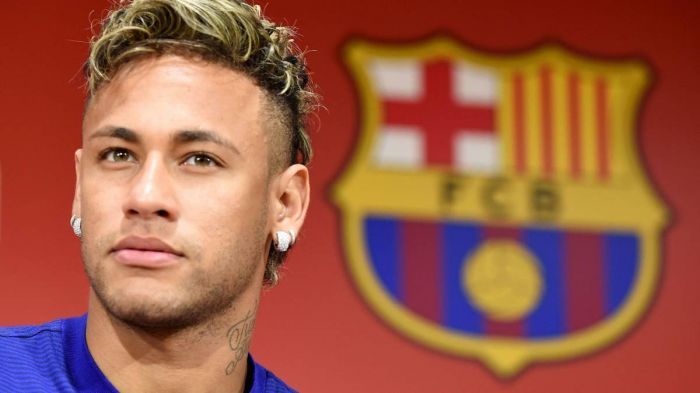 Barcelona made official that the Court of Arbitration for Sport dismissed the lawsuit filed by Santos for Neymar's transfer, Besoccer reported.

Santos has filed a lawsuit demanding that Barcelona pay the club EUR 61 million 295 thousand in damages for Neymar's transfer.

"The CAS considers that the contract between Santos and the player was ended by mutual agreement" and that "FC Barcelona did not infringe any transfer agreement when it paid additional amounts to the father of the player and to the N&N company".