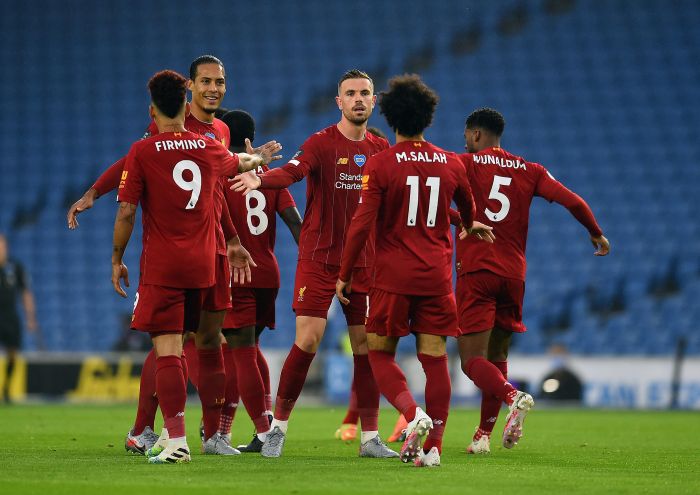 Liverpool set a new record thanks to their victory over Brighton (3-1).

Manchester City, who are second in the current standings, played an away match against Chelsea, and losing 1-2.

Thus, Liverpool, which passed Manchester City by 23 points, were declared the champions of the 2019/20 season of the Premier League.

Liverpool had last won the Premier League title in the 1989/90 season.