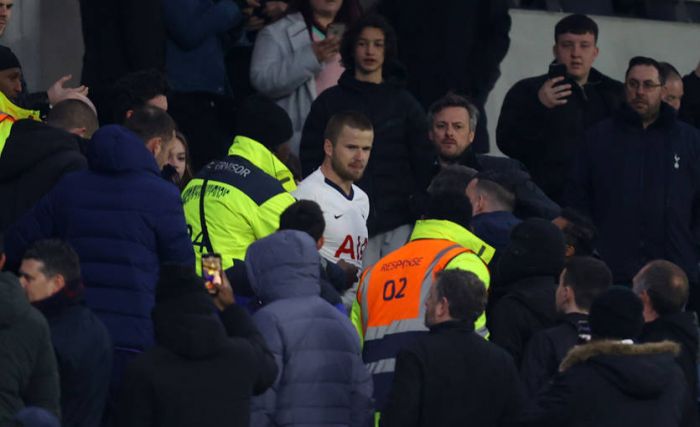 Tottenham midfielder Eric Dier has been banned for four games, The Guardian reported.

He has climbed into the Tottenham Hotspur Stadium stands to confront an abusive fan after his squad's FA Cup defeat by Norwich back in March.

Dier was fined £40,000 and 'warned about his future conduct by the Football Association.'