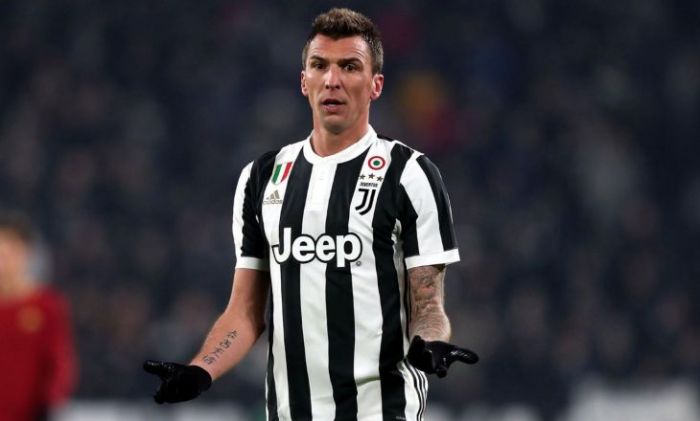 According to La Gazzetta dello Sport, Inter are interested in the striker.

Mandzukic moved from Atletico Madrid to Juventus in Turin in 2015. He has not played in any official clashes for Juventus this season.