Barcelona not going to part with Griezmann 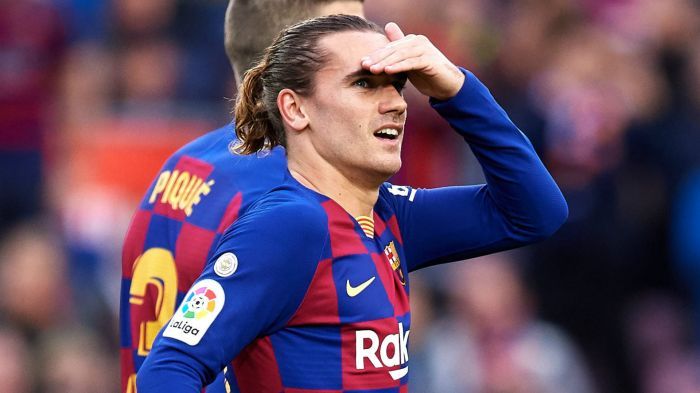 Barcelona management is not going to part with forward Antoine Griezmann.

They have decided not to sell the 29-year-old striker during the current transfer window and will give him a chance to play next season.

Antoine Griezmann moved from Atletico Madrid to Barcelona in the summer of 2019 for EUR 130 million.

In the meantime, Newcastle and PSG were interested in signing Griezmann this summer.