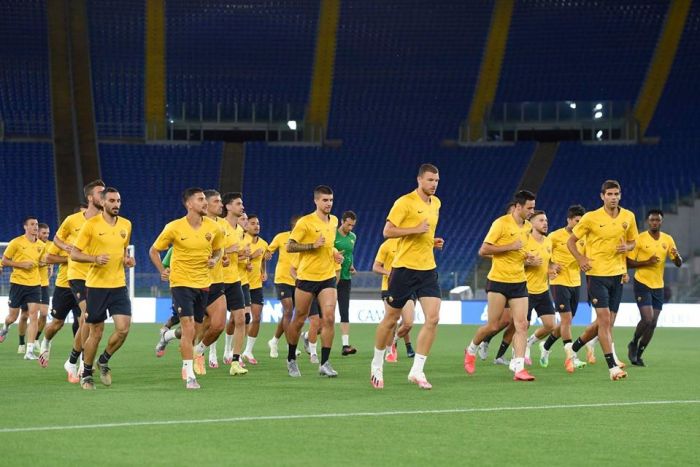 Italian presses are certain that Roma will dismiss Fonseca after the fourth consecutive defeat.

During the next round of the Italian football championship, Roma will play with Parma on July 8.