Guardiola would like for Messi to stay in FC Barcelona 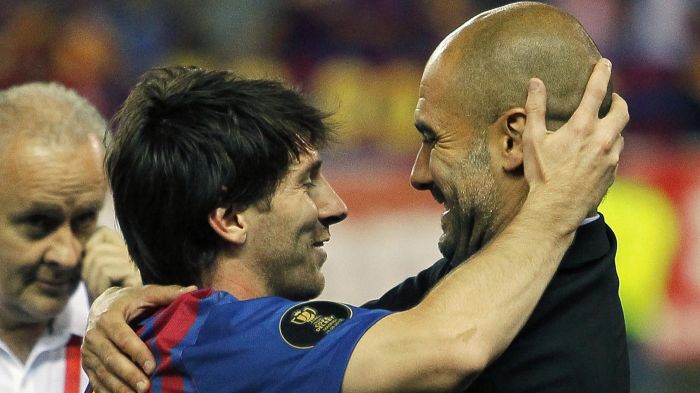 The Argentine footballer played for FC Barcelona under Guardiola’s leadership between 2008 and 2012.

Guardiola said he wouldn't like to talk about the team's possible transfers until the end of the season and would like for Messi to stay in FC Barcelona, Mundo Deportivo reports.

Messi’s contract with FC Barcelona is set to end after next season.