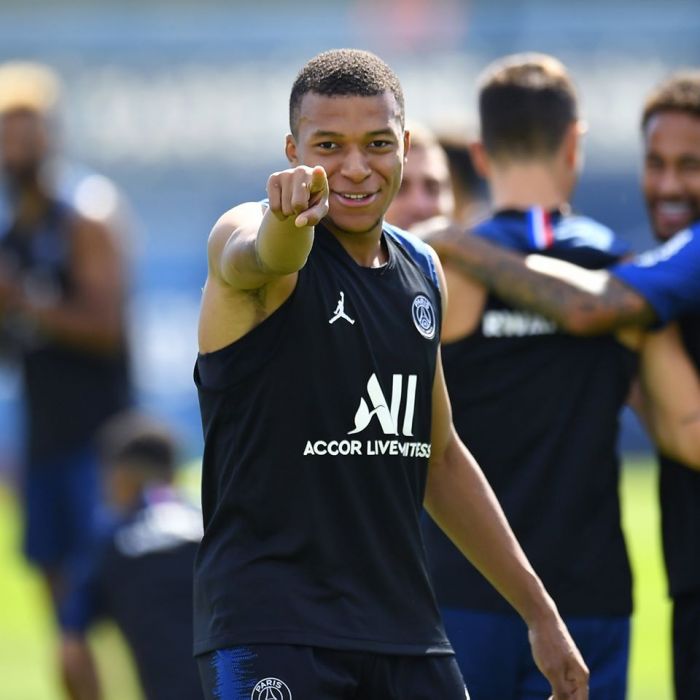 Real Madrid will offer a € 100 million bonus to PSG star Kylian Mbappe so that the latter does not extend his deal with the French champions.

He will move to The Whites in the summer as a free agent, AS reported.

PSG have repeatedly offered Mbappe a new deal with a higher salary but were rejected.

According to CIES Football Observatory, Mbappe's transfer is currently valued at EUR 259 million.