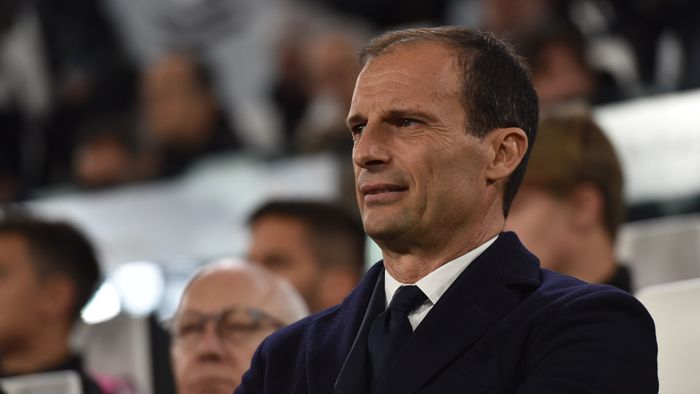 Former Juventus manager Massimilano Allegri says he had contact with Real Madrid over becoming their head coach two years ago, but wanted to stay loyal to Juventus.

“Two years ago, there was contact, but nothing came of it because I had a contract with Juventus. Furthermore, I had a strong moral commitment to the club and its fans,” he said, adding that he is ready to get back to coaching after a one-year hiatus and will consider all the options and make a decision.

PSG and Manchester United are holding talks with the Italian football manager.

Allegri coached Juventus between 2014 and 2019. After leaving Juventus, the 52-year-old coach declared that he intended to rest for at least a year and start coaching again.