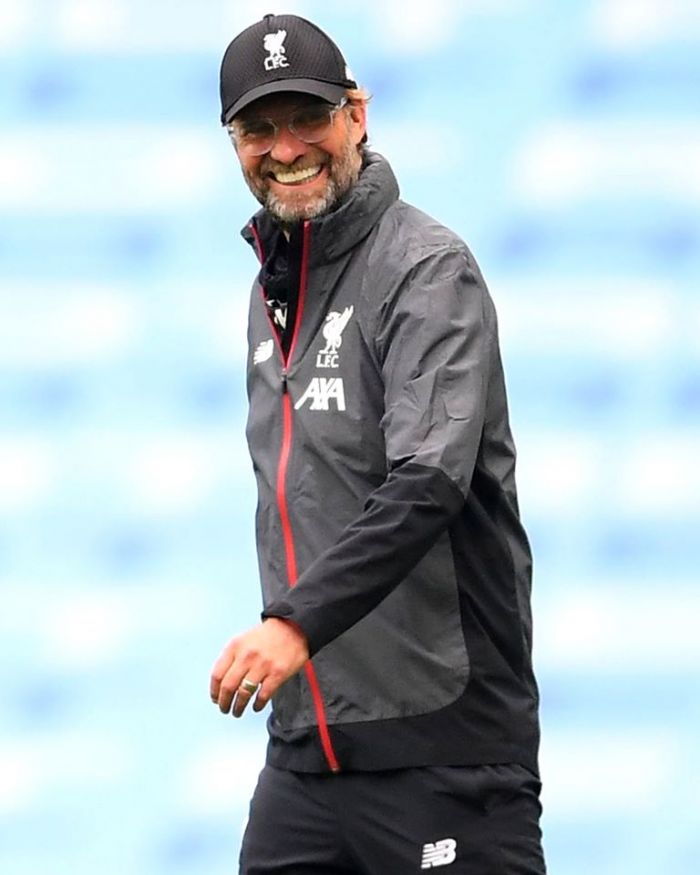 “For me, the two big favourites left in the competition are Bayern and Man City. That would be an interesting game! I don’t know exactly if it could happen, if they will meet in the semi-final or whatever.

“Bayern obviously played a very impressive season in Germany, before and after lockdown. After Hansi Flick took over it was really impressive what they did.

“They are obviously the two favourites.

“The competition will be really interesting, as it’s completely new. But when you see Man City, you see the squad they have…

“Everyone needs luck, but like I always said; if you want to win the Champions League, you should have your best line-up ready for the final.

“It’s not that the other teams have no chance, but I really think that these two teams are the favourites.”