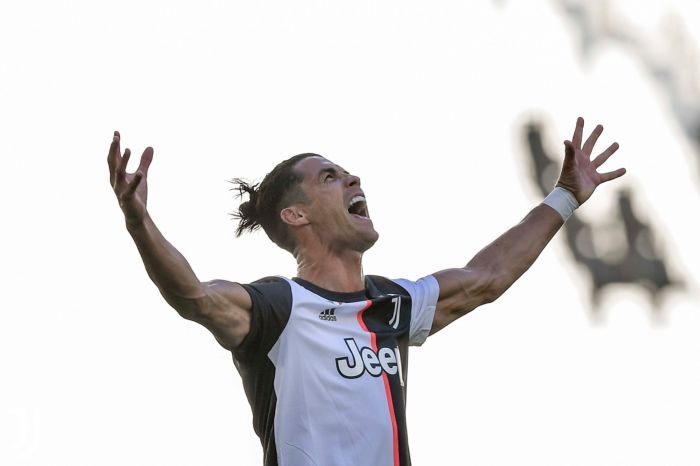 Juventus leader Cristiano Ronaldo scored his 25th goal in a 4-0 clash against Torino.

The 35-year-old Portuguese football player became the first player in the Turin club since Omar Sivori back in 1961 to score 25 goals in one Serie A season, GracenoteLive reported.