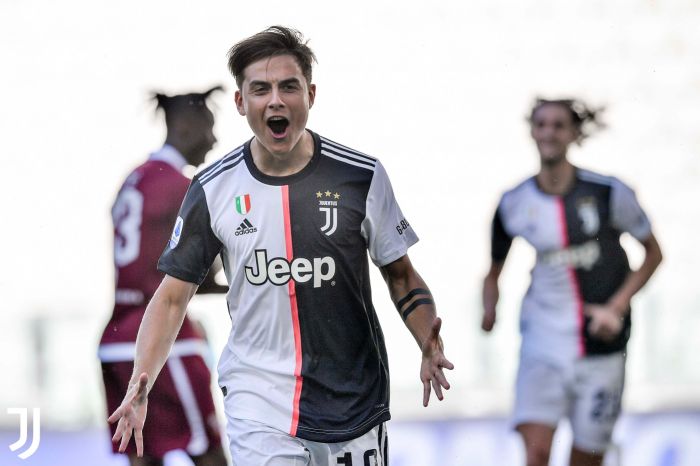 Juventus stars Paulo Dybala and Matthijs de Ligt are out of squad for the clash against Milan.

Both players were disqualified for one match for their violations during the clash against Torino.