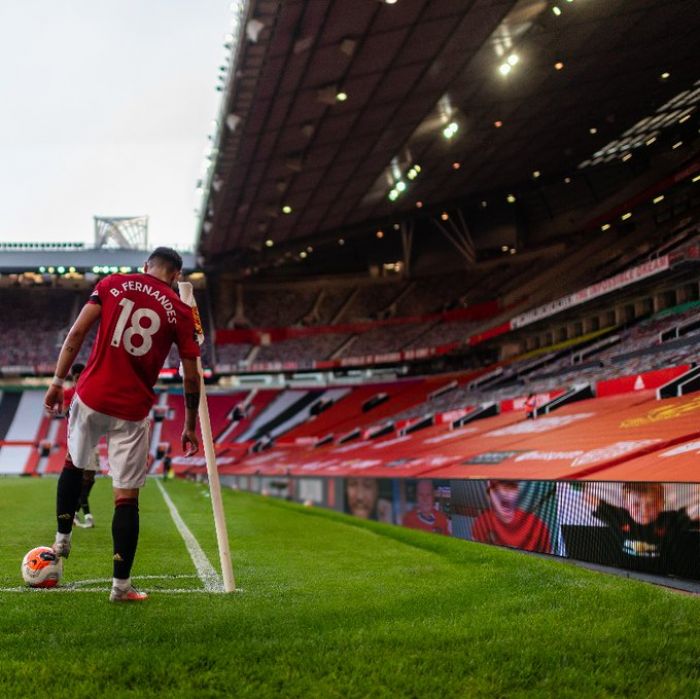 Bruno Fernandes is named Manchester United player of the month for the third time in a row, Mirror reported.

Fernandes moved to Manchester United from Sporting in February this year.