Migran Arutyunyan on Abdulmanap Nurmagomedov’s death: I regret that such a good person left us so soon 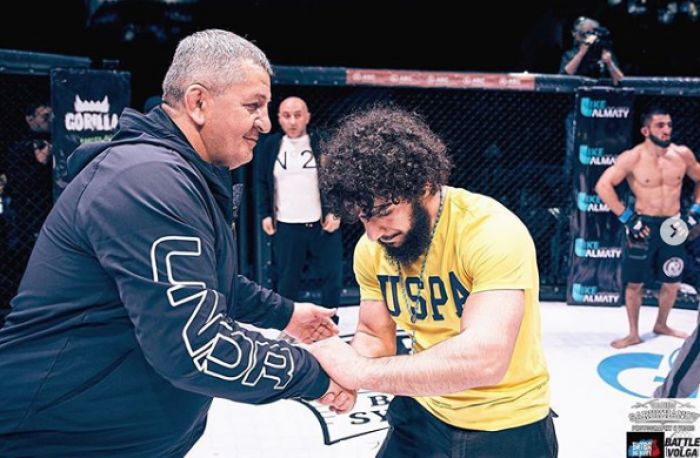 "Abdulmanap Magomedovich was a true devotee of his nation, a father with a big heart and a wise man, who always gave important advice—not only in sports, but also in life.

I regret very much that such a good person left us so soon. I'm sure he could still have given very helpful things to all of us. My condolences to Khabib Nurmagomedov and the whole big family," Arutyunyan wrote.