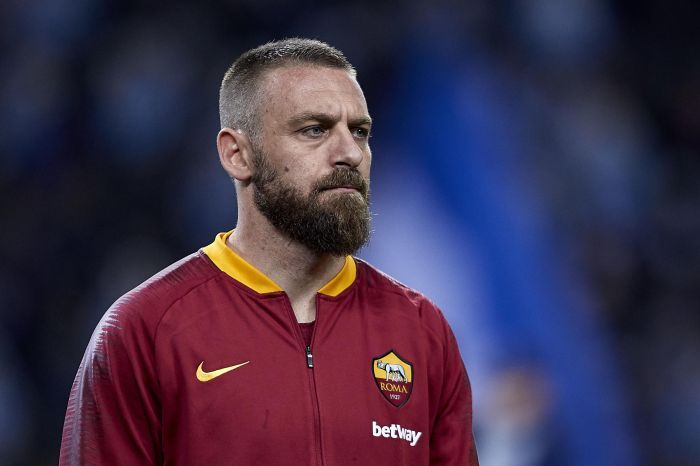 According to the source, the parties have already reached a final agreement on all points of the respective contract.

In January, the 36-year-old Italian football legend announced that he plans to end his professional playing career and to start coaching.