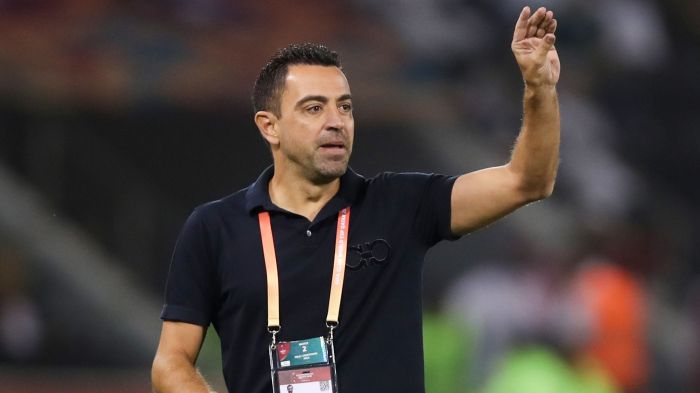 FC Barcelona’s members have addressed the team’s legendary midfielder Xavi, who is currently the head coach of Al Sadi.

According to Mundo Deportivo, the members have asked Xavi to accept FC Barcelona’s offer to become the football club’s head coach.

As reported earlier, Setien will leave FC Barcelona, if the latter doesn’t become a champion of La Liga or the Champions League this season.

Setien has problems with FC Barcelona’s footballers. Lionel Messi and Gerard Pique are particularly discontent with his coaching, tactics, methods and the comments in the presses.

Setien started coaching FC Barcelona in January, and his contract is set to end on June 30, 2022.