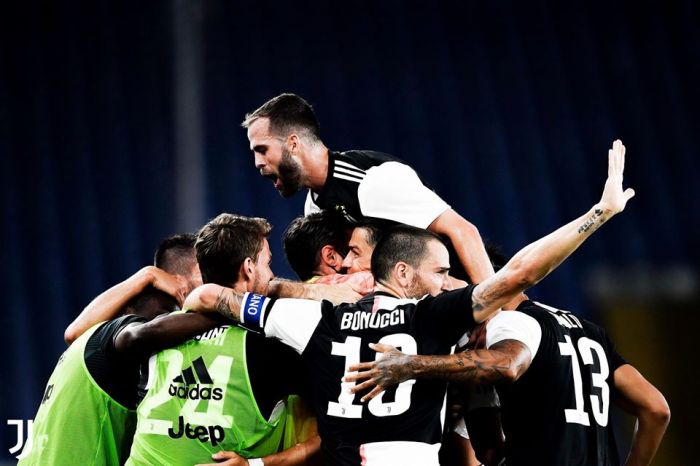 The record was secured by the sale of midfielder Miralem Pjanic to Barcelona.