Ronaldo says from now on Pjanic is his rival 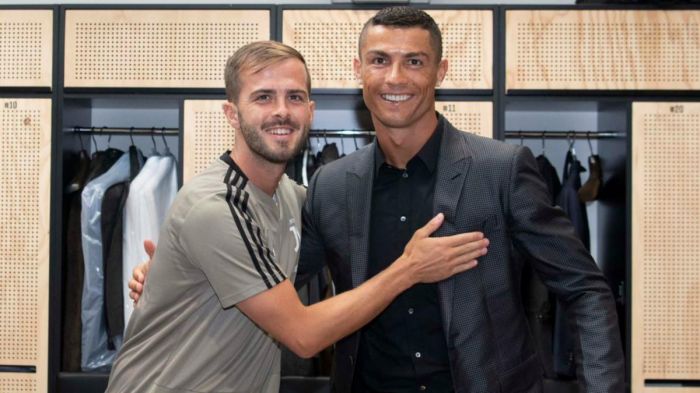 According to Calciomercato, Ronaldo joked noting that he now considers the 30-year-old midfielder to be his rival.

Barcelona will pay EUR 60 million for Pjanic. Juventus can get another EUR 5 million as bonuses.

Juventus signed Pjanic from Roma in the summer of 2016 for EUR 32 million.