Aubameyang says he will talk with Arsenal over new deal 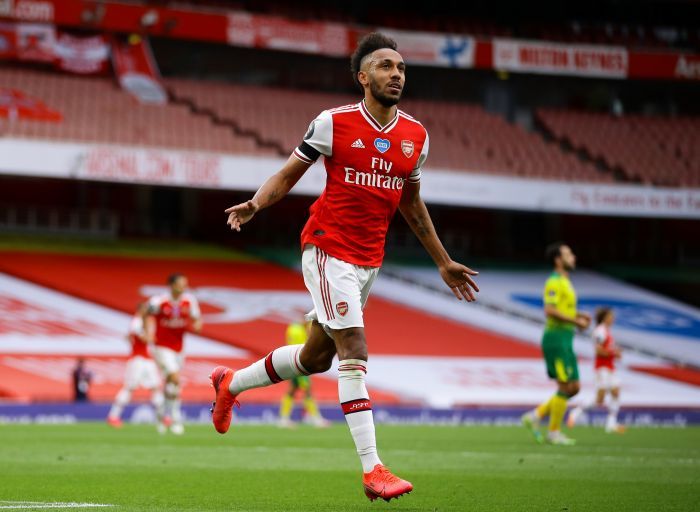 Arsenal striker Pierre-Emerick Aubameyang said he will talk with the club over new deal, The Sun reported.

His current deal is set to expire in the summer of 2021.

"We'll see. We'll talk with the club and see what happens.

"I'm really focused on the games. Since Mikel has been in, we're doing well.

"We're working well. We have signs we are improving."

When asked about signing a new deal with the striker, Arsenal boss Mikel Arteta noted: "I am very positive with that."