Inter's Conte: Attack me and not the club or these players 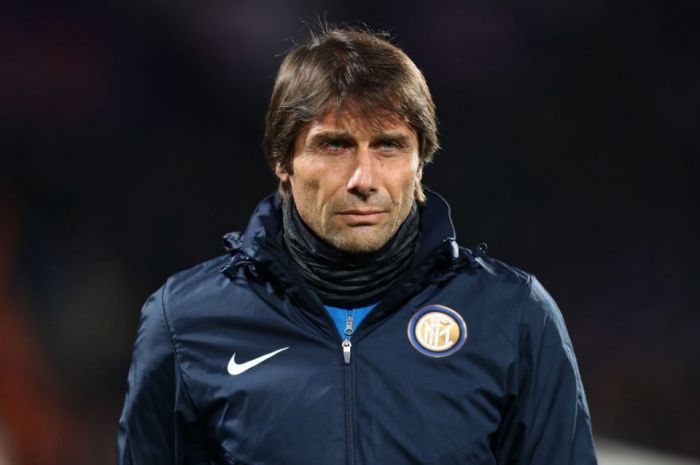 Inter boss Antonio Conte raged against the media and Inter critics after a 6-0 victory over Brescia, Football Italia reported.

“We did well to win, but I also liked the attitude of a team that never stopped attacking, our foot was always on the accelerator,” Conte told DAZN.

“We scored six goals and did not concede any, so that ought to be reason for satisfaction. There are always positives watching Inter, but some only want to see the glass half-empty and not half-full. They want to create problems, but I don’t mind that. Attack me and not the club or these players, though.

“We’re working hard, we made the most of the lockdown to try something different on a tactical level and I’ve liked the team recently, because I saw ideas and situations that we’ve been practising. The result doesn’t always match the performance, but that doesn’t mean everything is negative.”