Manchester United part with its midfielder 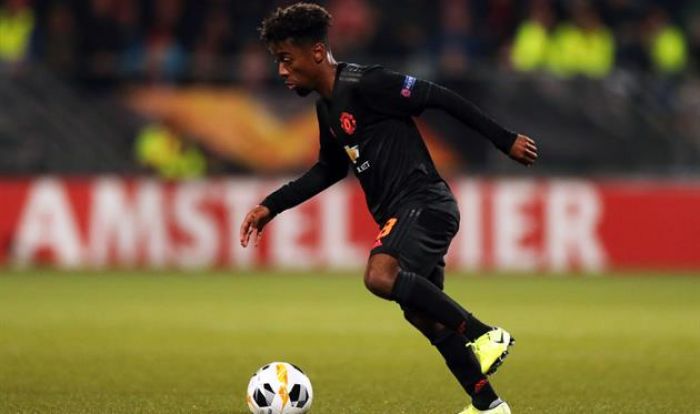 His deal was scheduled to expire on June 30.

Gomes is a student at Manchester United's academy. He took part in 10 clashes as a member of the club's main squad.