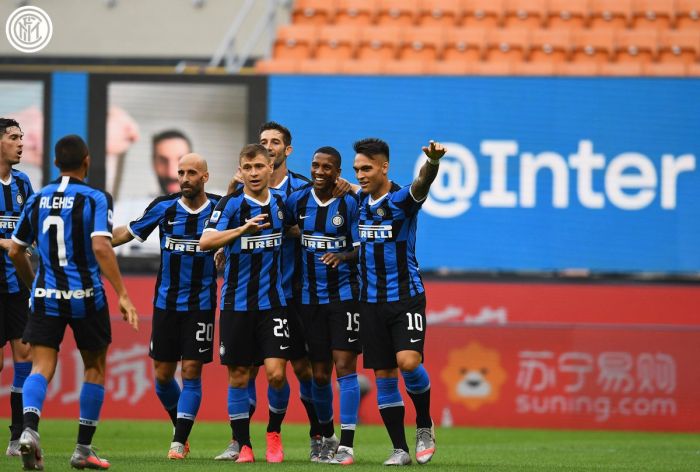 During the 29th round of the Italian football championship, Inter Milan competed with Brescia at San Siro Stadium and outscored Brescia 6-0.

Currently, Inter Milan have 64 points and are in third place on the championship table, and Brescia have 18 points.

During the 33rd round of the Spanish La Liga, Athletic Bilbao beat Valencia 2-0.