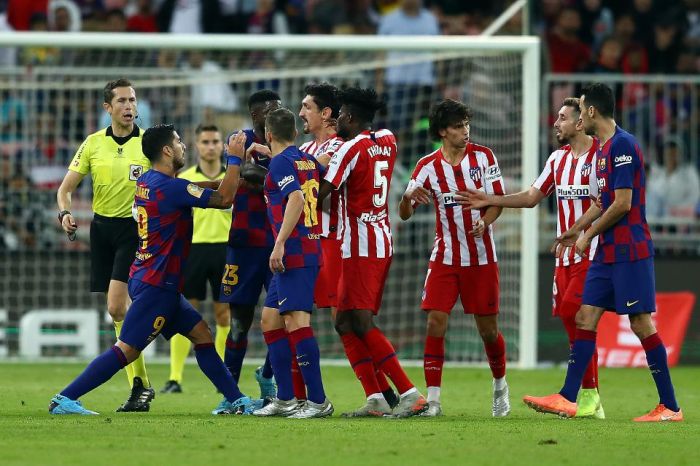 Barcelona hosted Atletico Madrid in the 33rd round of the Spanish LaLiga, and the match ended in a 2-2 draw.

And Marca showed through one photo which is the main reason for the current failures of Barca.

The photo was taken during one of the breaks in the match. The Barcelona players are seen immediately returning to the pitch after drinking water, whereas the Atletico players approached their manager, Diego Simeone, to listen to his instructions.

Barcelona are second with 70 points in standings of the current season of LaLiga and are one point behind the current leaders, Real Madrid, which have played one less match. Atletico Madrid are third with 59 points. 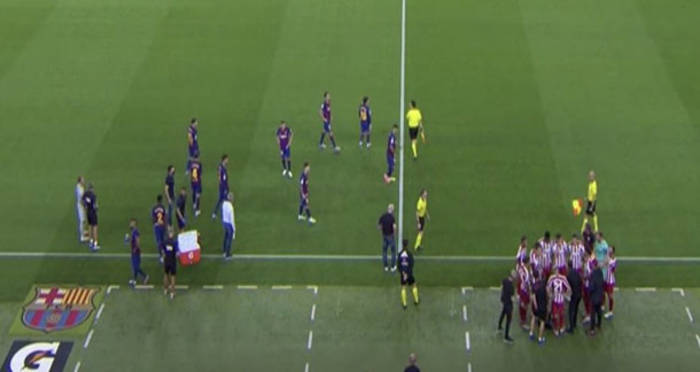