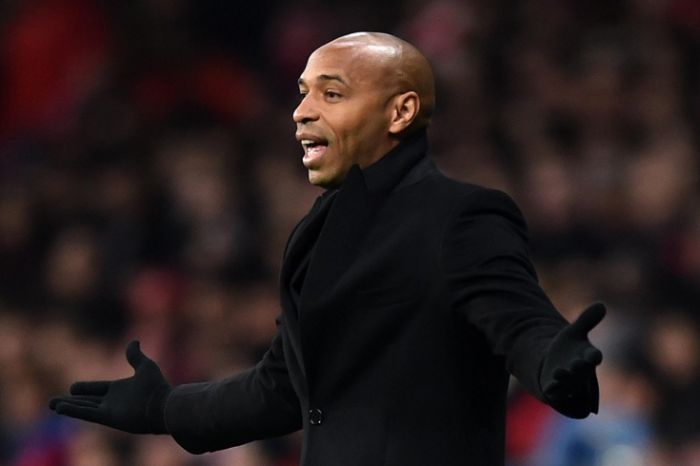 Former Arsenal player Thierry Henry has expressed his support for the anti-racist movement.

"I think that we all know that Black Lives Matter," Henry said.

"We've been talking about it. Everyone is doing it, everyone is showing that they're starting to understand our pain," CBC reported quoting Henry.

A wave of anger swept around the world after the death of George Floyd, an African-American who died in Minneapolis.

Three police officers handcuffed Floyd, threw him to the ground and apprehended him, and one of them pressed his knee on the man's neck. All four police officers involved in the detention have been fired and charged.