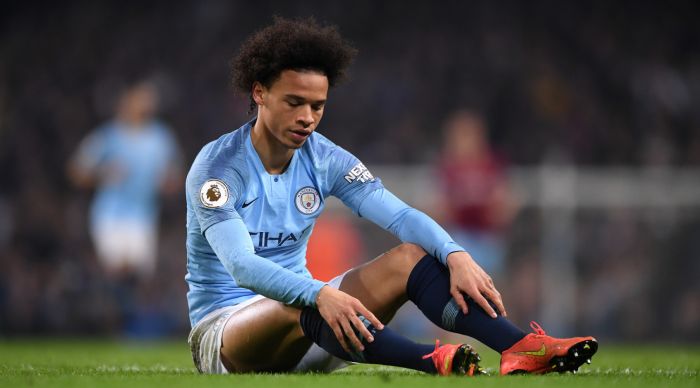 The football clubs have reached an agreement on the transfer of the German national football team’s 24-year-old footballer. According to the agreement, Bayern Munich will pay EUR 50,000,000 and sign a five-year contract with him.

Sane’s contract with Manchester City was scheduled to end after the next season, but he didn’t want to extend the contract.