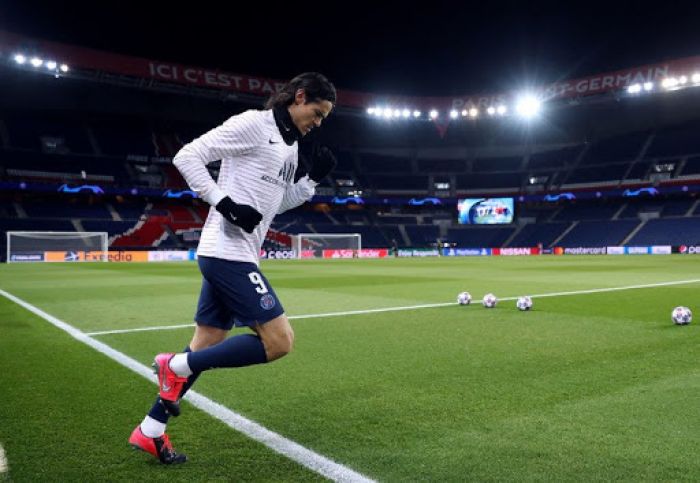 Tonight marks the end of the 33-year-old footballer’s contract with PSG (neither PSG nor Cavani had the intention to extend their contract).

Roma are ready to turn Cavani into the team’s highest-paid footballer.