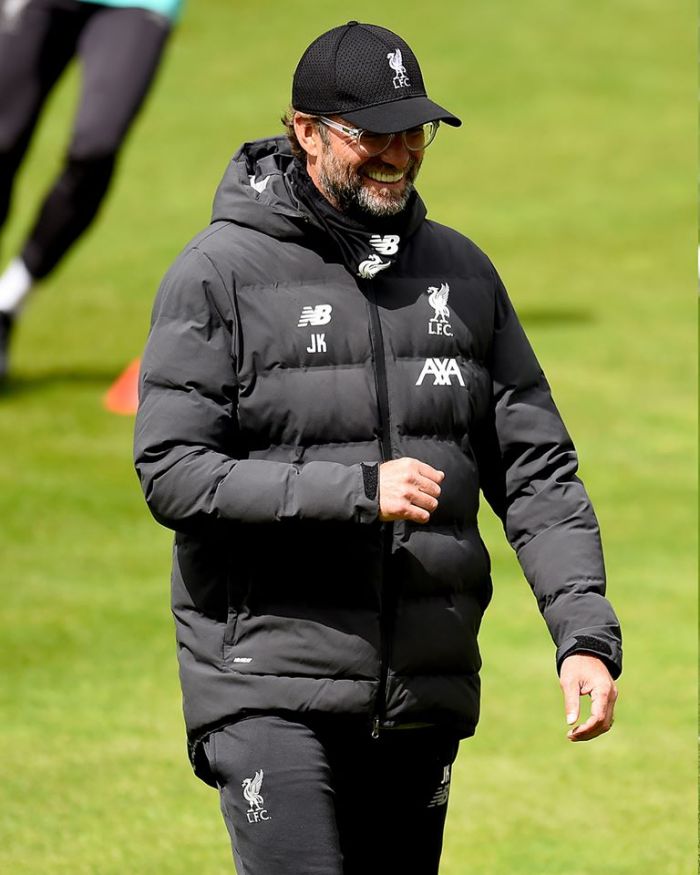 “It works with money, obviously. That is possible. But it never works only with money. You have to be creative and we try to be creative. We try to find solutions internally.

“There is still a lot to come. We have three or four players who can still make big, big steps, who are not in the first 12 or 13 so far. That is the pressure we make as well, internally.

Liverpool won the Premier League title after a 30-year break.