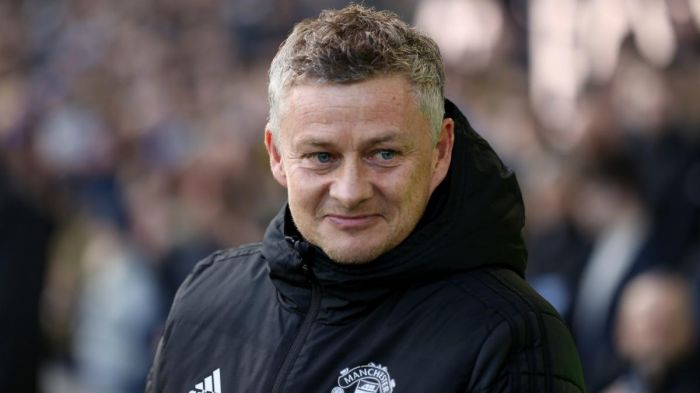 Asked whether Man United could finish the season without another defeat, the manager noted: "The short answer is yes but the long answer is that there’s more to it than that."

"Any Man United team should go into any game against any opposition believing they can win," he said.

In the current Premier League standings, Man United are seventh with 49 points.