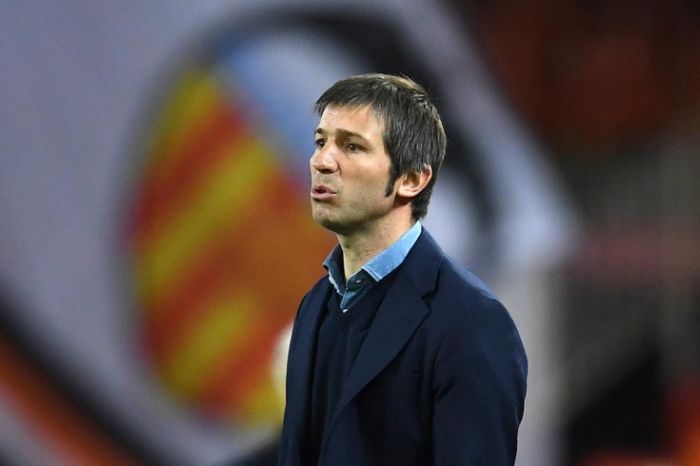 The team’s administration is discontent with Valencia CF’s indicators this season and has decided to terminate its contract with Celades.

After 32 rounds of La Liga, Valencia CF is in 8th place on the championship table with 46 points.