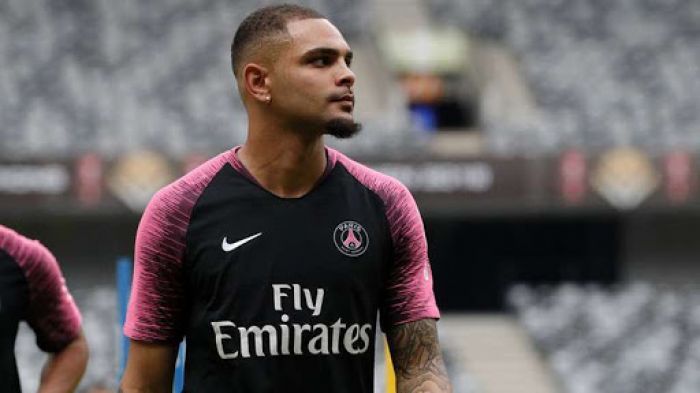 Center-back for PSG Levent Kurzawa has signed a new contract with PSG until June 2024, the football club’s press service reports.

The 27-year-old footballer’s agents had offered his services to FC Barcelona before reaching an agreement with PSG’s administration.

During the current French championship, Kurzawa has participated in 14 matches.