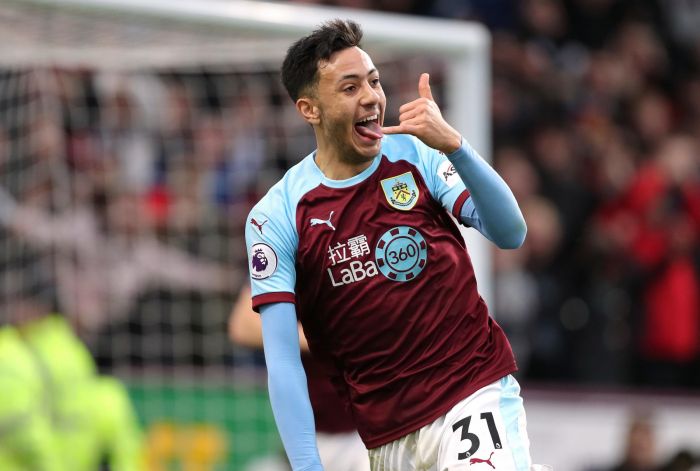 Manchester City management has found a replacement for midfielder Leroy Sane, who will move to Bayern Munich after the end of the season.

In the current Premier League season, McNeil scored two goals and made six assists in 31 appearances.