Casemiro: The goal is Karim's 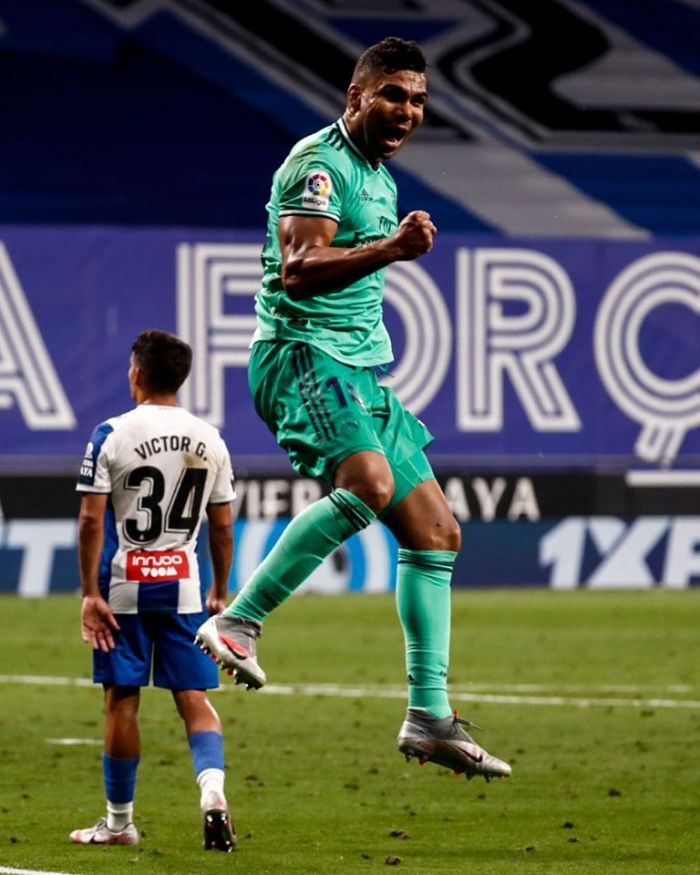 "The goal is Karim's," Casemiro said.

"I had to celebrate with him because the credit goes to him.

"We know his quality and that's why I called for the ball - because I knew he could find me."