Arthur Melo to move to Juventus, Miralem Pjanic to head to Barca 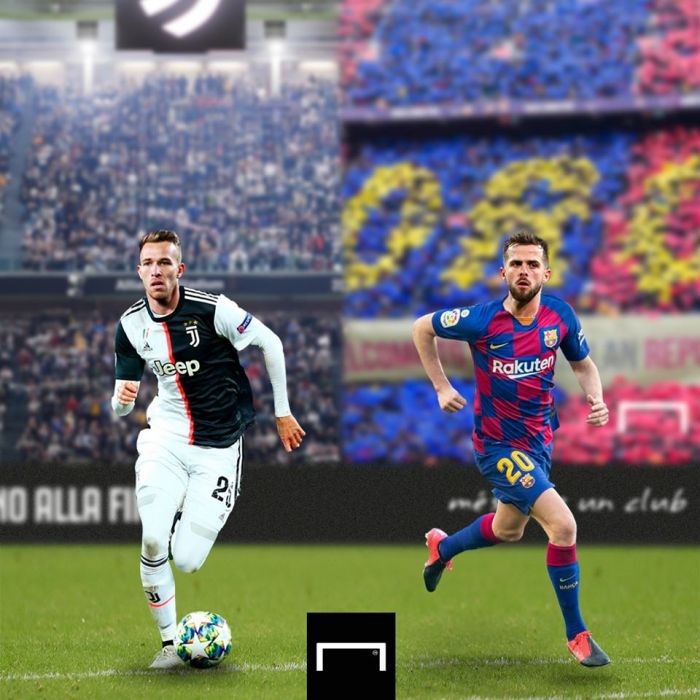 Juve will pay Barcelona 10 million euros for the deal.