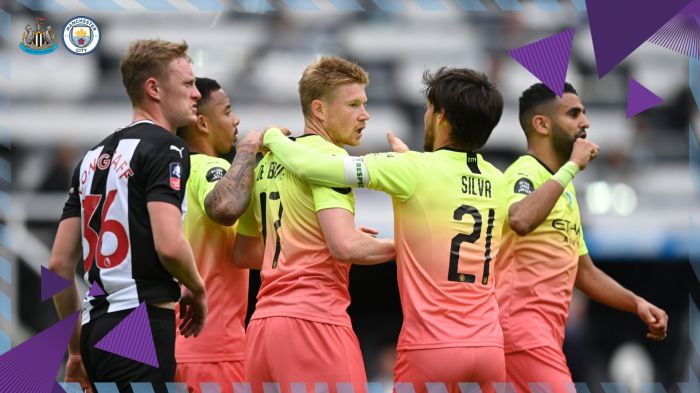 The draw for the semifinal has already taken place: Manchester City will face Arsenal, while Manchester United will clash against Chelsea.