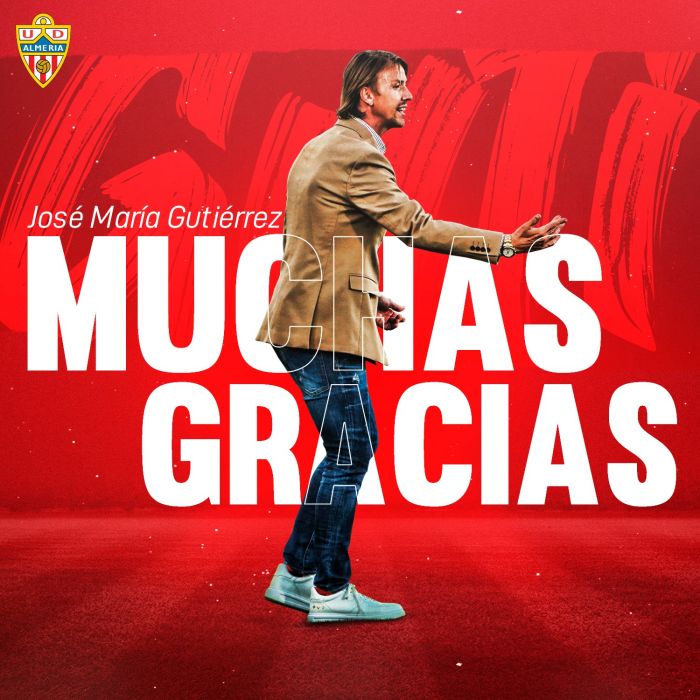 After 35 rounds of the La Liga-2 championship, Almeria are in third place with 56 points and are behind Zaragoza (in second place with a pass to La Liga) by 5 points. Almeria still have the opportunity to play during the transition matches for a pass to Primera.

Guti coached Almeria in November 2019. Before that, he was the head coach of the U-19 team of Real Madrid.