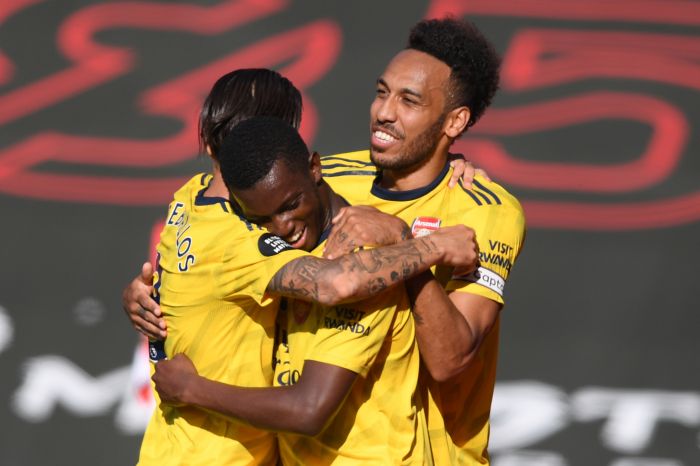 In the 31st round of the English Premier League, London’s Arsenal FC played an outgoing match with Southampton and beat the latter 2-0.

Currently, Arsenal FC have 43 points and is in 9th place on the championship table, while Southampton are in 14th place with 37 points.