FC Barcelona's former center-back to end career due to injury 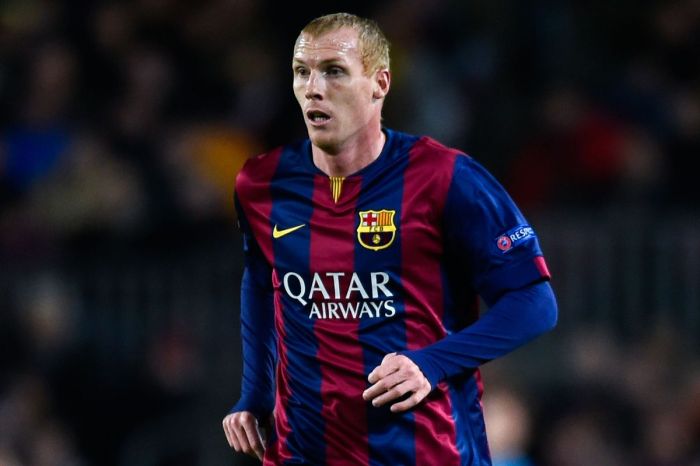 Former member of FC Barcelona Jeremy Mathieu, who is currently playing for Lisbon’s Sporting, will end his career, Record reports.

The 36-year-old footballer received a severe injury during one of FC Barcelona’s trainings, and it will take nearly six months for him to recover.

The French center-back has decided to end his career and will make an announcement in the next couple of days.

Mathieu played for FC Barcelona between 2014 and 2017 and moved to Sporting for which he has been playing to date. His contract with the Portuguese football team will end after this season.