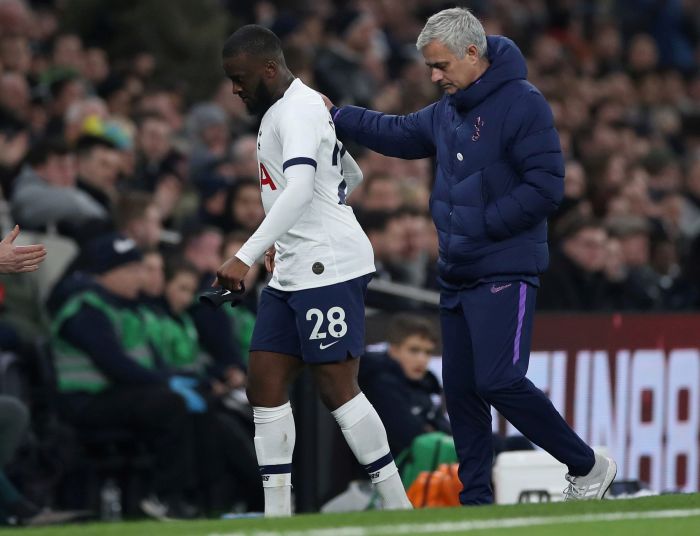 Tottenham midfielder Tanguy Ndombele may leave the club at the end of the current season, Get French Football News reported.

There is reportedly some disagreement between Ndombele and Tottenham boss Jose Mourinho.

His deal with Tottenham will expire in 2025.