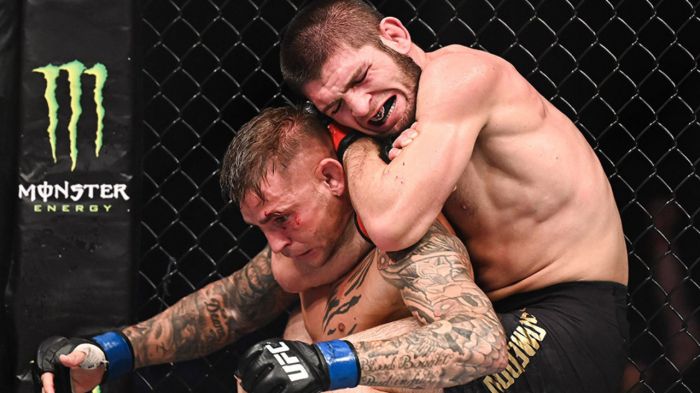 “It just depends how it unfolds and how Justin’s footwork is,” Poirier said. “If he can stay off the fence, I think he’s gonna give Khabib a lot of problems. Khabib’s gonna have a tough time taking him down in the open. But against the fence, I’m not sure.

“If Khabib gets him up (against) the fence and starts getting in on his legs, he might give Gaethje some trouble there and get him down and it’s gonna be hard to get back up. I know first hand.”

According to preliminary information, Justin Gaethje and Khabib Nurmagomedov's fight will take place in September this year.