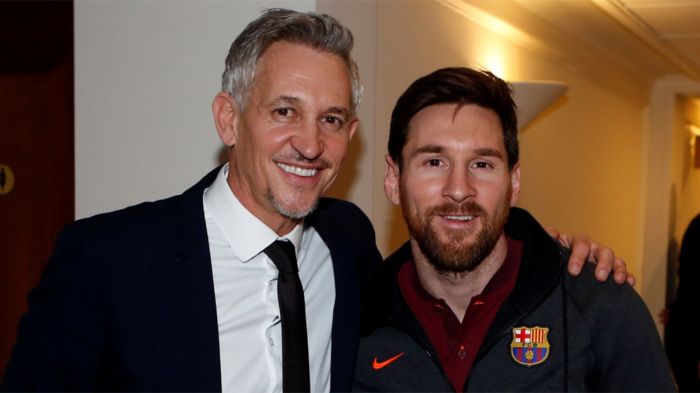 “Happy 33rd birthday to Lionel Messi. He’s reaching the twilight of his astonishing career. 722 games and 699 goals for a player that is as creative and unselfish for others as he is prolific and deadly in his finishing. We’ll miss him when he’s gone. Enjoy him while we can,” Lineker tweeted.

Messi’s wife, Antonela Roccuzzo had also congratulated him with a beautiful note.