Klopp: How is it possible that anybody is 20 points ahead of this team 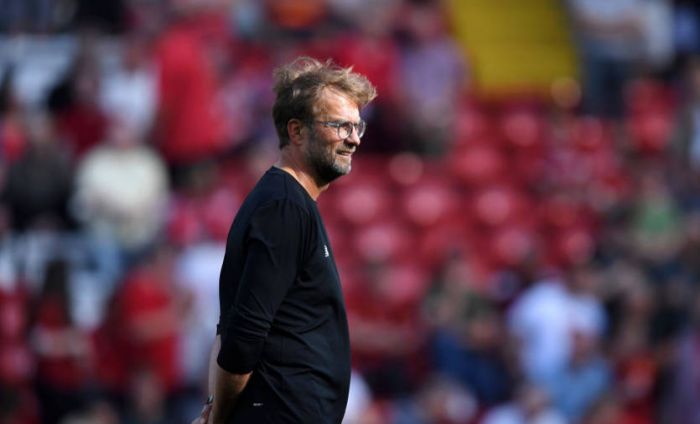 “The only thing I realised when I watched the game last night [City beat Burnley 5-0 at the Etihad] is ‘how is it possible that anybody is 20 points ahead of this team?!’

“That’s pretty much unthinkable, actually, so we must have done a couple of things pretty well and right!

“I don’t think about City catching us, I think about Crystal Palace. If you want to now make a headline about ‘City can’t catch us’ then that’s completely b*llocks because it’s not what I said. What I mean is, I am only concerned with what we are doing.

“I watch them [City] only because we play them in nine days, not because I hope they will lose. It was never like this; maybe when they played Leicester last year, but that didn’t work very well so I stopped doing it!

“I respect them a lot, they look like they will win all their remaining games because they look really strong, but they are always strong. And we are not so bad, so let’s think about that.”

In the current season, Liverpool have 83 points, with Manchester City having 63 points.