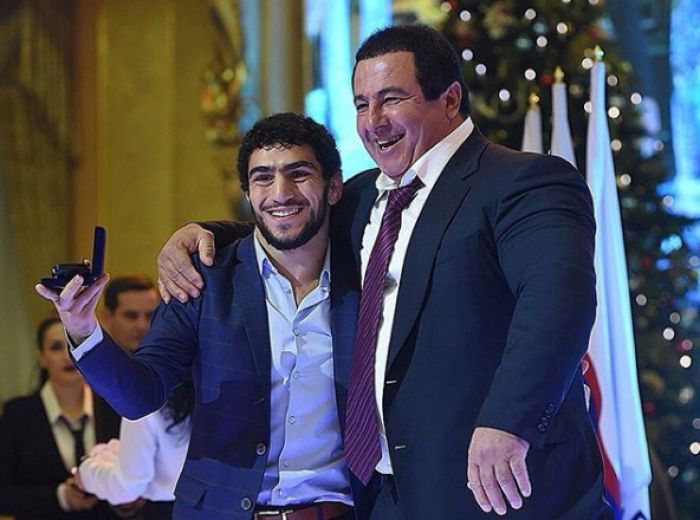 "Only real competition can lead us to great success. In addition, you need to be able to decouple business, politics, and management. (...). The most important thing is that the current politicians are not managers. (...).

We were all inspired by a new phase in our historical homeland. (...). But what do we have now? Chaotic, targeted actions against special individuals. (...). There are courts, law enforcement bodies; let them deal with illegalities (...).

Cheap populism will pulverize all good intentions. And then yesterday's hero will become the main enemy. Build a new Armenia, but with single and understandable rules for everyone. Instead of using force against the opponent, learn to work with them; this is what has not happened [in Armenia] all this time. (...). It's disgusting to see everything that is happening now with Gagik Nikolayevich [Tsarukyan]. It is the selfish, cowardly behavior of his opponents. (...)

I hope that the truth will prevail, and Gagik Nikolayevich will develop various spheres and sports in the future, too, taking into account that there is still a lot of work to be done, and most importantly, the prospects of our Armenian nation," Migran Arutyunyan wrote, in particular.

To note, Gagik Tsarukyan has been charged with voting buying, but he does not accept the accusation and says it as illegal.