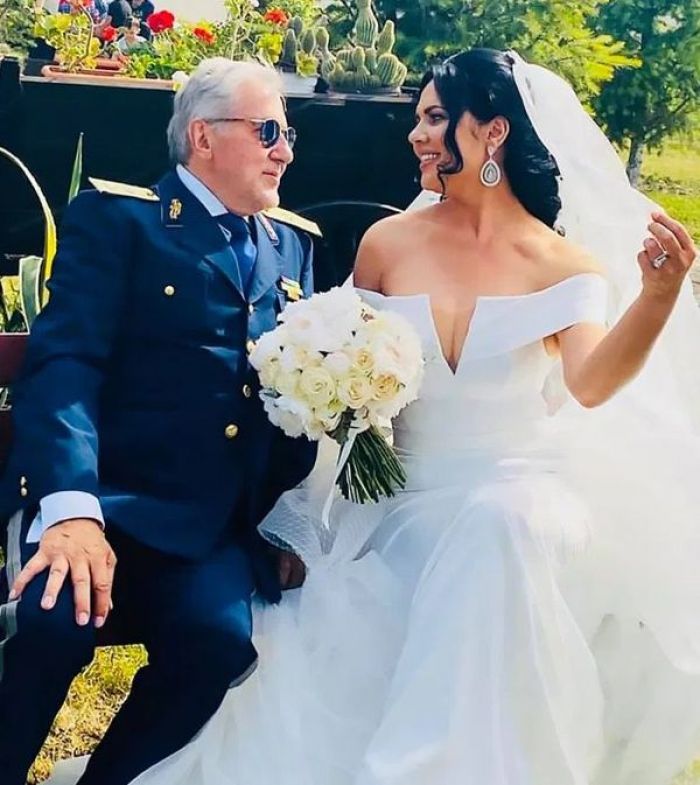 According to it, she is 30 years younger than him.

"We did not do anything special. We left the church and ate at a restaurant.

"It was simple and beautiful. That's what we wanted to do, few people, without advertising.

"That's what my wife wanted."

Nastase won the US Open in 1972, and a year later won the Roland Garros title.