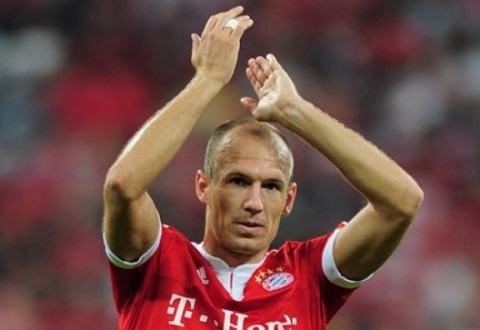 Bayern Munich (Bavaria) and Dutch national team midfielder Arjen Robben is not hurrying in signing a new contract with his club, Bild reports.

The player believes they have held some good matches. However, he is still uncertain that an agreement is possible to achieve within a couple of weeks. In addition, Robben is not in a hurry to conclude the new contract.

To note, the contract with Bavaria expires next summer, attracting the 28-year-old football player the attention of many clubs in the meantime.

Print    |  На русском
Thank you for your comment. Your comment must be confirmed by the administration.
last news on "Football – Germany Bundesliga"