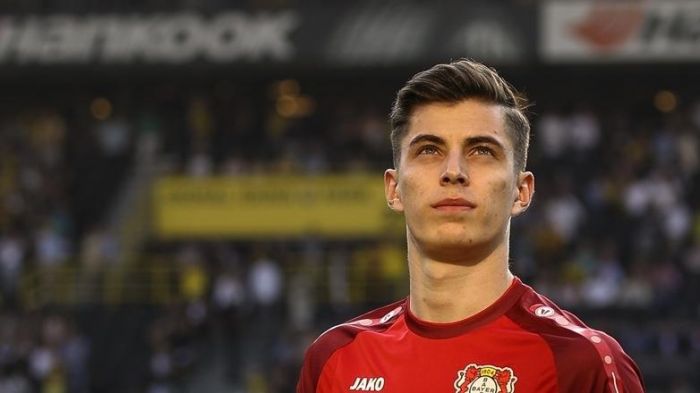 The German club expects at least EUR 100 million from the transfer.

In the current German football season, Havertz scored 11 goals and made five assists in 26 appearances.

The midfielder's deal with Bayer will expire in 2022. Transfermarkt estimates his transfer at EUR 81 million.