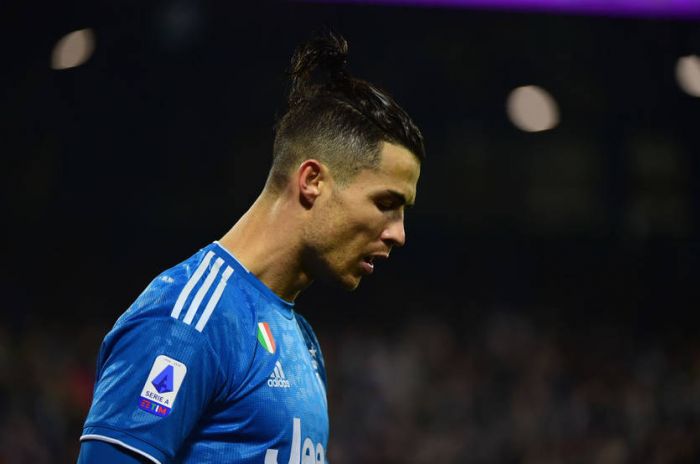 Ronaldo received a salary of $ 650 million and earned the remaining $ 350 million through sponsorship deals.

During his career, Cristiano Ronaldo has paid over $ 105 million in taxes to England, Spain, and Italy.