Adidas will not extend its deal with Ozil 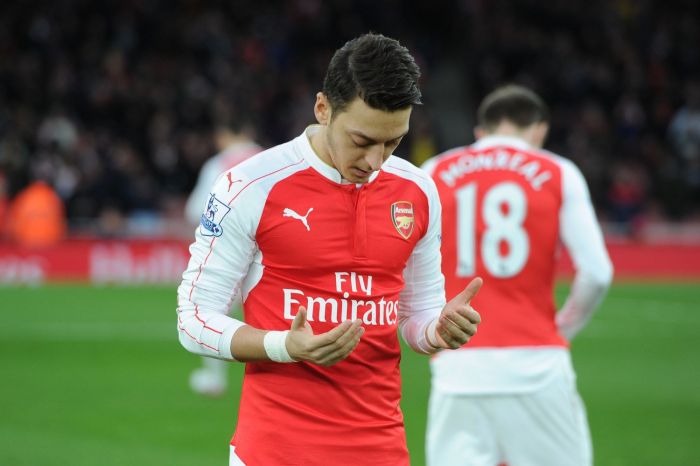 Adidas has decided not to extend the deal of Arsenal midfielder Mesut Ozil.

The midfielder is known for his close relations with Turkish President Erdogan. Ozil's political and public positions influenced Adidas' decision as well, the Daily Mail reported.

Ozil signed a deal with Adidas in 2013, terminating his partnership with Nike.

As a result of seven years of cooperation, Ozil received EUR 24 million from Adidas.