Barcelona striker wants to continue his career in Italy 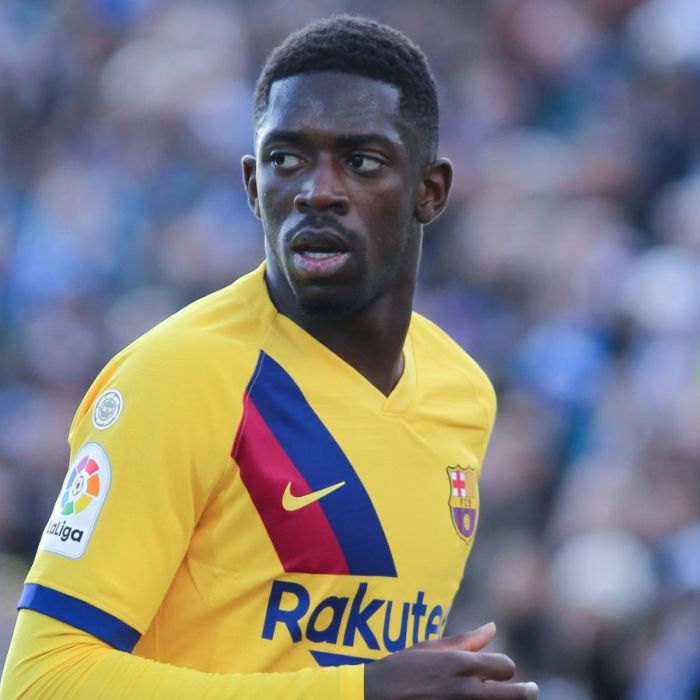 Barcelona striker Ousmane Dembele is thinking about changing the club during the upcoming transfer window.

According to Football Italia, Dembele believes that after the transfer of AC Milan's striker Lautaro Martinez to Barcelona, ​​he will lose his place in the starting lineup of the Catalan team.

Dembele is currently considering a move to Juventus.

Barcelona intend to receive at least EUR 55 million from Dembele's transfer. His deal will expire in 2022.

Dembele missed most of the season due to injury. He took part in La Liga five matches and four clashes of the Champions League.